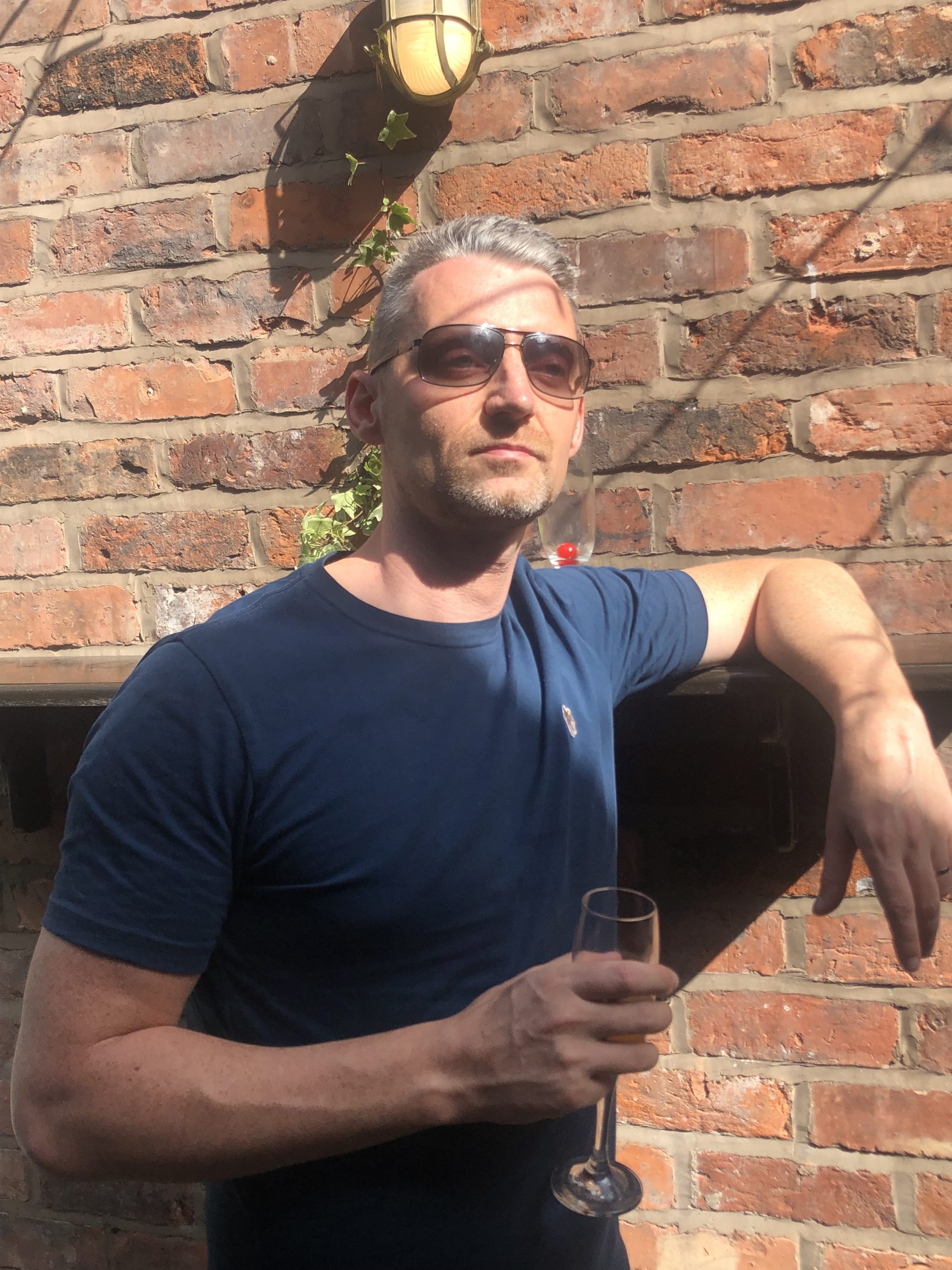 “Why would the media be interested in me? I’m just an ordinary guy running an online business…” This is what Richard said to me when he registered for our PR services. 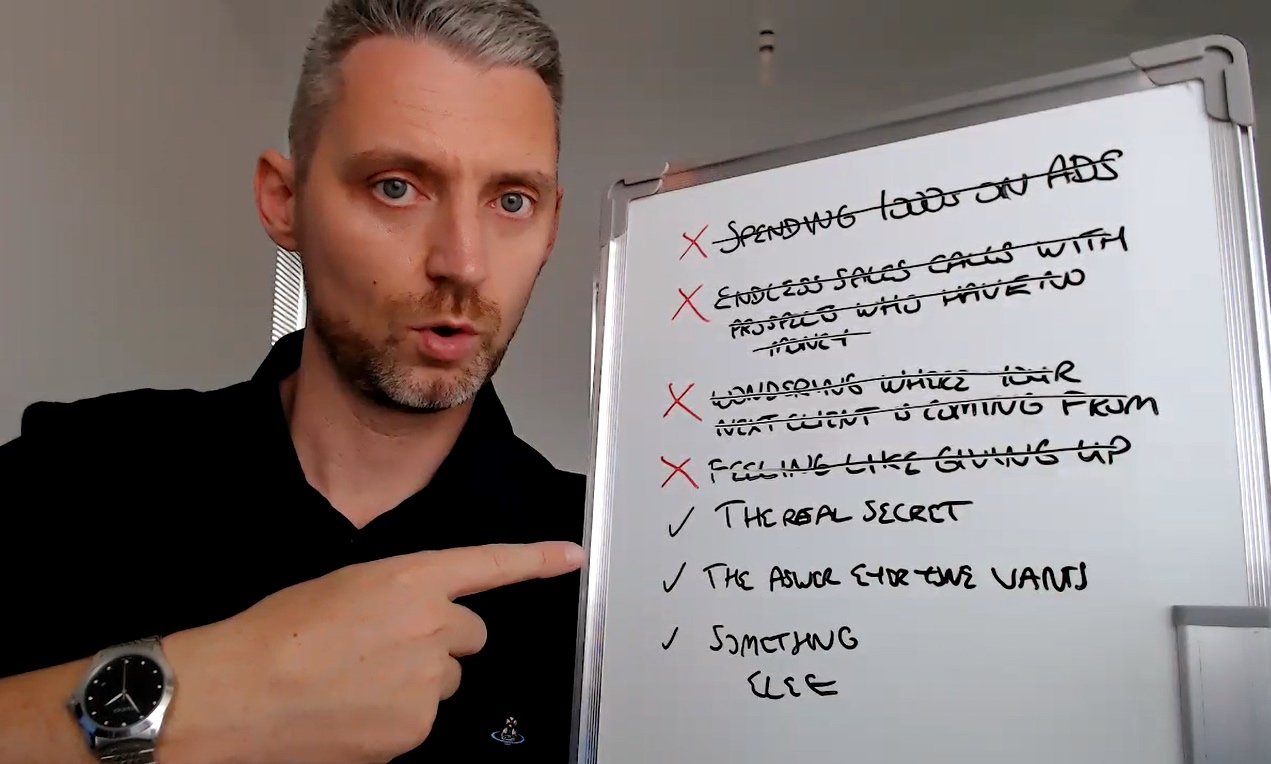 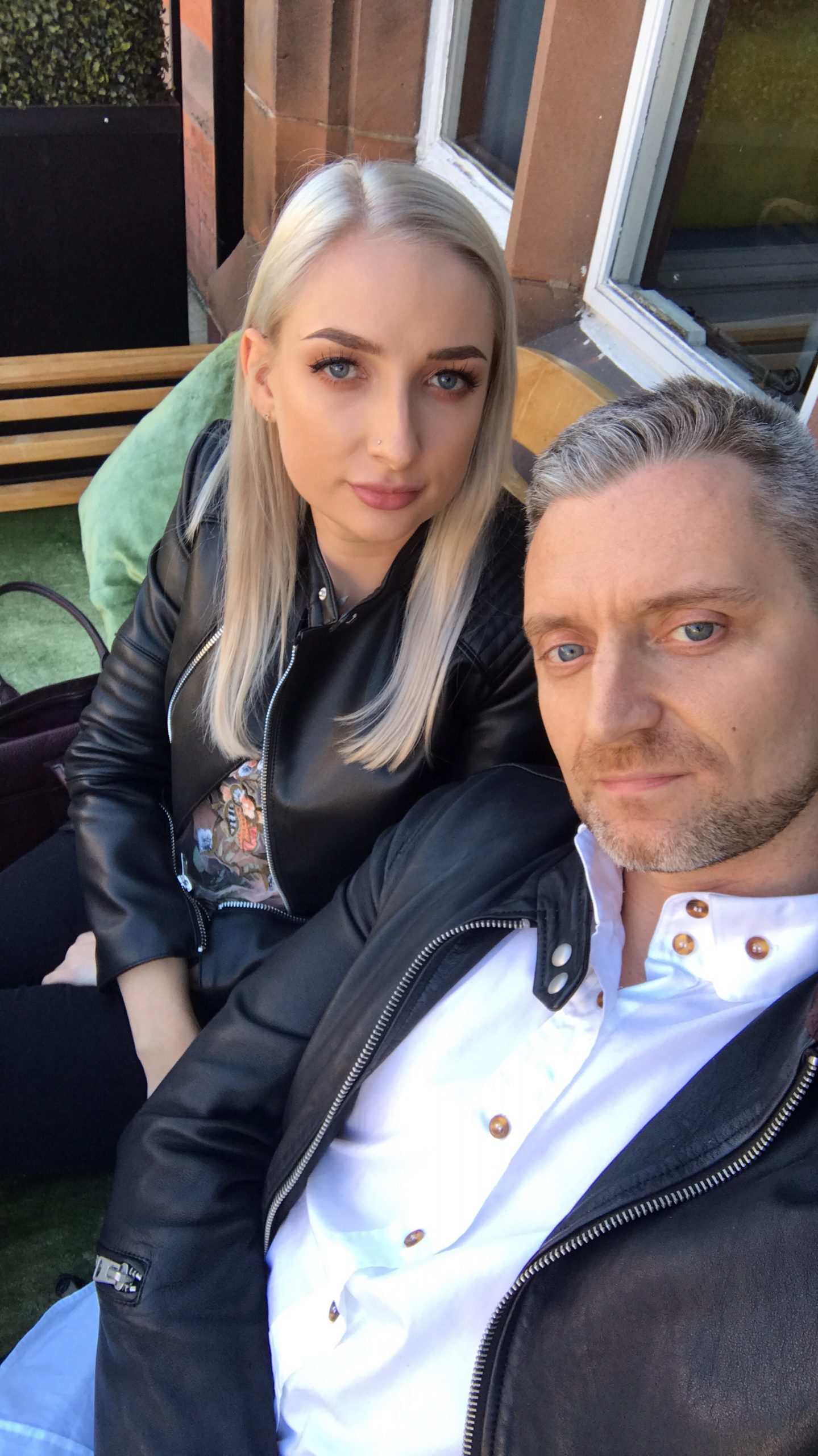 After all, he doesn’t have a shocking ‘rags to riches’ tale. And his niche – making money online – is among the most challenging to get into the media.

However, what he had going for him was a deep knowledge on his topic, proven results and a strong online presence (not big numbers, but a targeted following).

I’ll explain how we got in the UK press shortly, but first…

We wrote and distributed a press release all about his program, The Ecosystem, which was syndicated onto hundreds of US news sites. In this release, we highlighted some staggering results by his clients to build trust and authority.

Syndication is the quickest and easiest way to start. It’s great to do because it enhances SEO by maximising backlinks and visibility. However, despite what other PR ‘gurus’ tell you – it’s only one step. It’s not the end goal.

Richard then started being booked for podcasts and accepted by publications, including Addicted2Success.

He was also invited to contribute a chapter to best-selling book, Expert Profiles, where he shares the ‘Magic Sauce’ he uses to take clients from inconsistent earnings to 20k months and beyond.

So, back to hitting the UK… how, without a sensational story?

The key was to link Richard with something the media was interested in. So how about… …Brexit?

We positioned Richard as someone who ‘Brexit proofed’ himself – in uncertain times, he was able to set up his own ‘side hustle’ in case he lost his job.

When he did eventually lose his job, he went full time with his side hustle and now makes more in some weeks than he used to in a year previously!

As a result of becoming interesting and relevant to these news outlets, Richard was featured in 4 more and was interviewed about the topic for a local radio station.

And that was just the beginning.

Since then, Richard has consistently been featured on podcasts, magazines and in the news with his expert advice. This has led to an explosion on Google with him showing up all over the first few pages – which followed with high level clients finding him after typing in questions they want the answer to into the search engines and Richard popping up with the answers.

Did he then convert easily? You bet he did! Imagine the first impression of you to your ideal client being you splashed all over the media endorsed by brand names they already recognise.

Among the tons of media that Richard has been featured on is Forbes, TED Ed, Buzzfeed and he’s on the list to appear on Amy Porterfield’s podcast.

All this is going to create more exposure and credibility for his already growing brand.

This is a repeatable process that works for pretty much anyone with an established business in any niche. 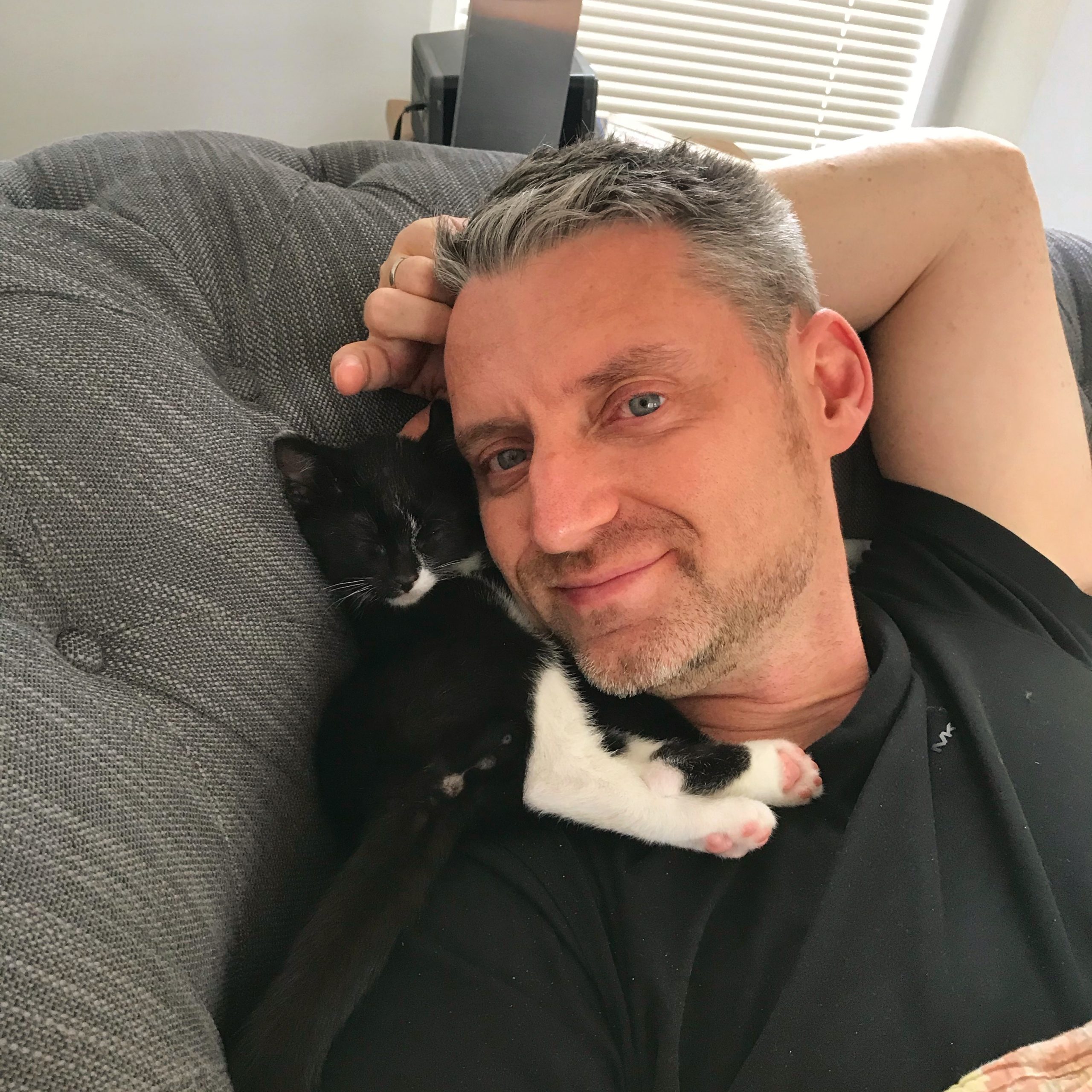 Since I started working with Dauntless PR just under a year ago I've been on countless podcasts, loads of news articles (including Forbes) and my visibility has grown massively to the point where I am even getting enquiries on my website as a result of SEO from all the backlinks to my site