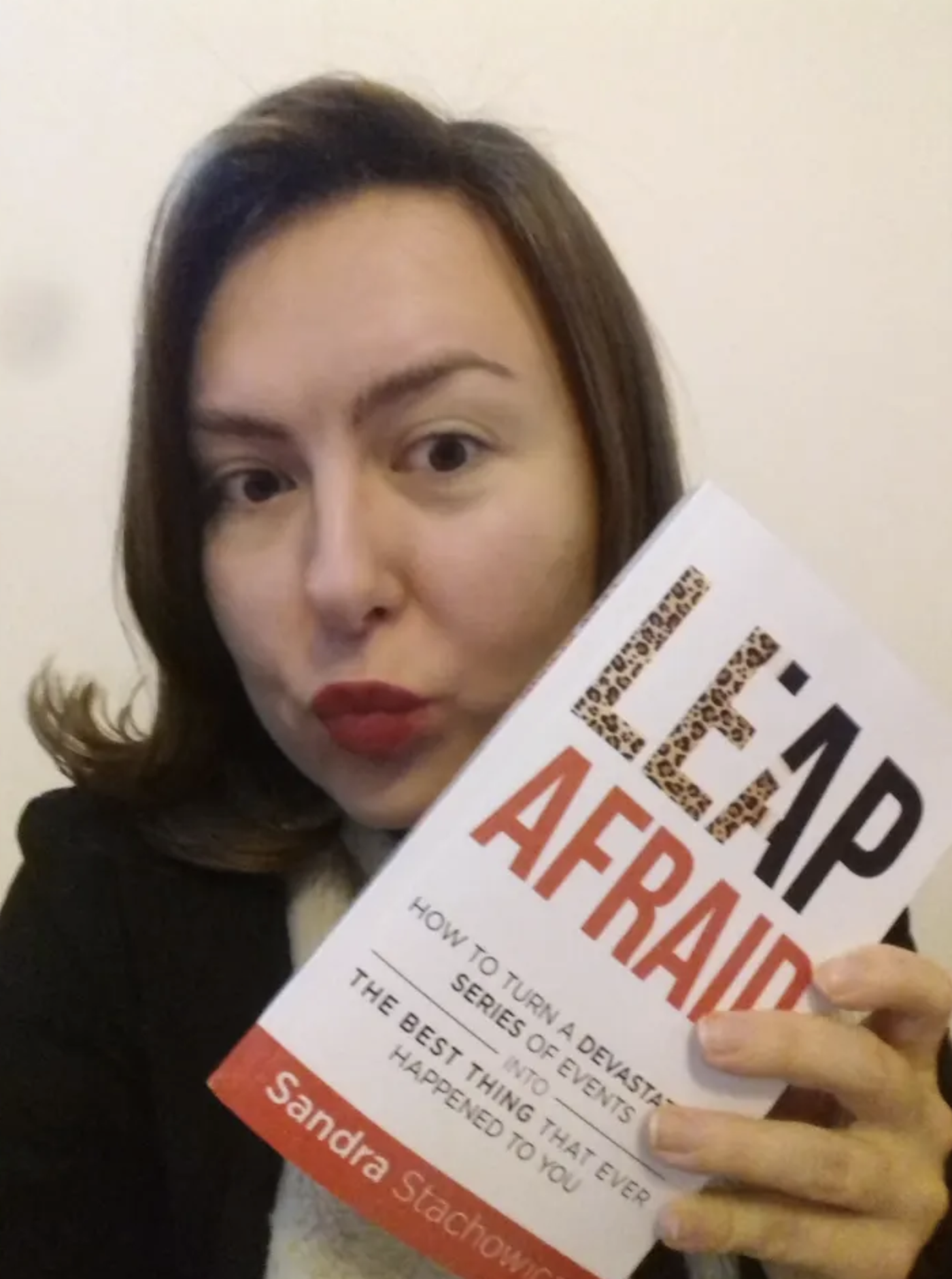 Why you don't want to work with Luana Ribeira and her team!!! 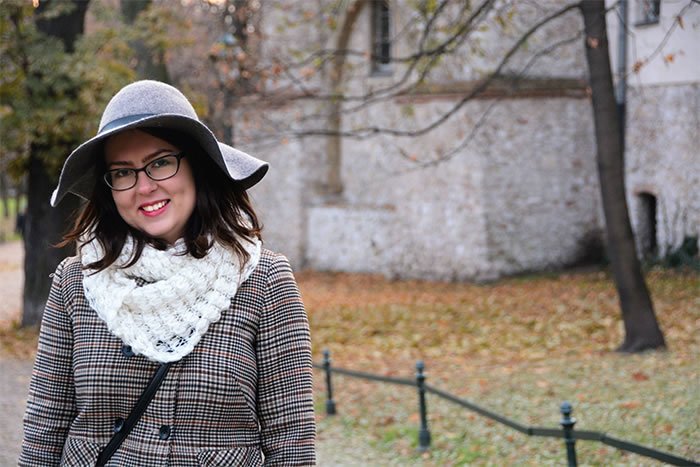 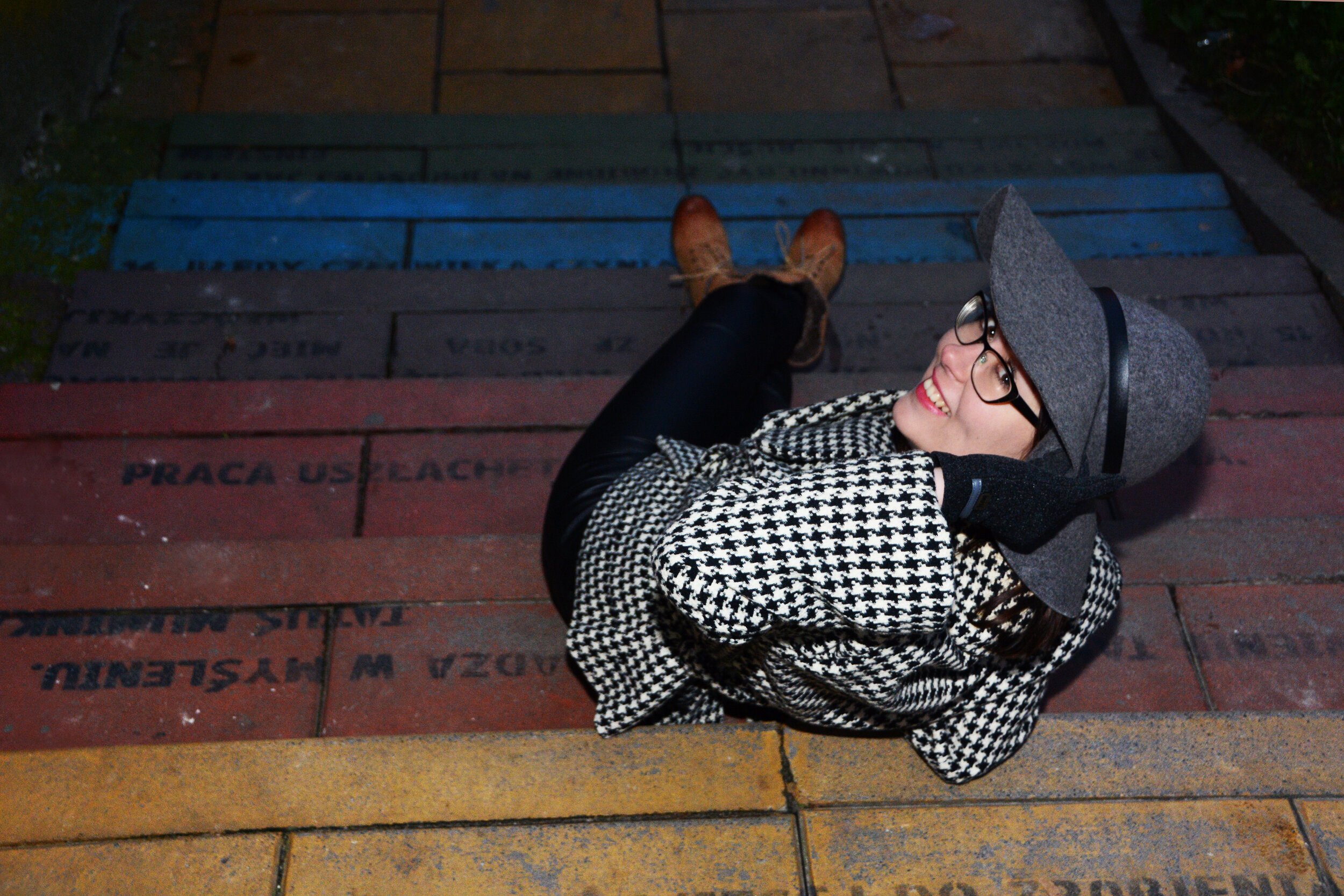 Two weeks ago, Catherine (Luana’s right hand and indispensable team member) messaged me on Saturday at 6pm to let me know about a very timely feature she believed I was the perfect fit for….

Now, this is where it all gets a little twisted…

As a result of that late night message, my story on overcoming an eating disorder generated some interest as two media outlets reached out to me, including one journalist who writes for the Guardian and a woman’s magazine respectively (fear not, Catherine doesn’t just routinely invade people’s inboxes on a weekend as she has better things to do )

Now, Catherine doesn’t get paid to invade people’s inboxes on Saturday nights… Why would she take away some precious time out from her four girls to reach out to a complete stranger? You see… That’s how committed Luana’s team really is! They’re not in it for the money, they’re in it for the results!

Now, if you don’t know me…I’m Sandra Stachowicz, I’m a Book Strategist, Five Times Bestselling Author and a Publisher and I’ve been working with Luana for the past few months

Now here’s why you don’t work you with Luana

• if you’re not ready to get paid to get featured in the media (little known fact: some media outlets actually pay you for your time!)

If you think you’ve lived a boring and eventful “blah” life and don’t have any headline-worthy stories to share, think twice…

Catherine seems to have a built-in computer in her brain box where she stores every possible marketing angle you can  possibly use to get in the media (try her!)

Now, Lucy is Luana’s secret weapon of destruction… She posts more journalist requests that you could ever pitch in your lifetime (you’ll never be short on ideas to pitch as there’s something for everyone)

Ask anyone for recommendations for a PR expert? All roads lead to Luana Ribeira and her team (that’s because she gets her clients results)

(At times, it literally seems as if no one else exists in the industry as they made everyone else irrelevant  but I digress )

And if you prove yourself, show up and do the work then who knows?

She and her team may even make your childhood dream come true and feature you on TED Ed? (I used to work as a translator for TED in my early 20s and being featured on TED as a result of working with Luana was just the cherry on top!)

So if you’re ready to go from being a “NOBODY” in the industry to a “nobody can resist my charm” (been there, done that lol), Luana and her team are your go-to-person.

Pssst! You’ll be glad you did. Nothing happens until something moves.  Seriously, do yourself and favour and book a call with them, whether you currently think you’re ready or not

Being ready is not a state of being, it’s a choice (I wasn’t ready for my TED Ed talk either but made up my mind now was the only time there is). 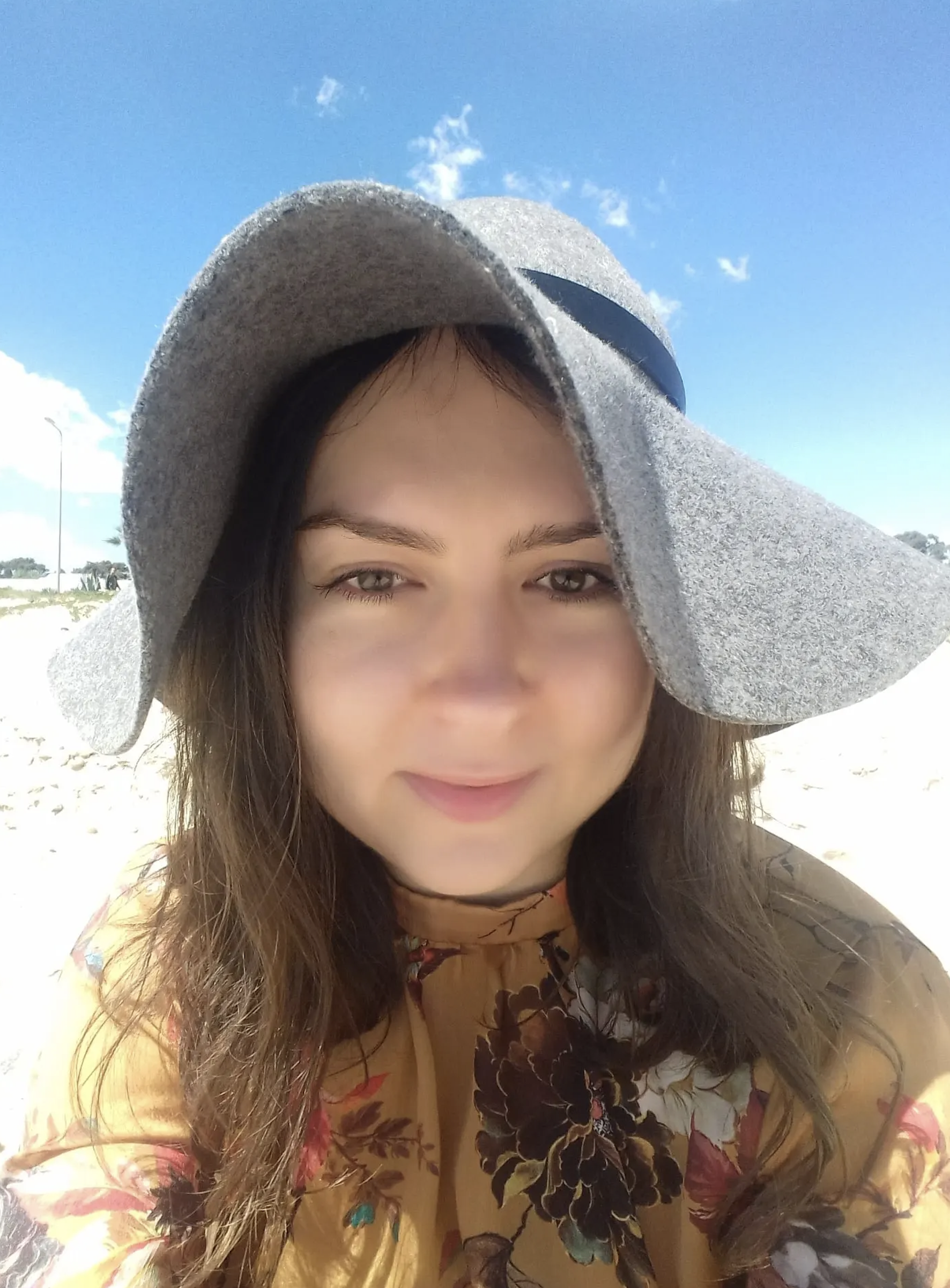 Seriously, do yourself and favour and book a call with them, whether you currently think you're ready or not